SNL opened with a comedy skit on the FOX NFL crew that left a bad taste.

The show did impressions of FOX Sports’ analysts such as Michael Strahan and Terry Bradshaw.

And some fans on social media said they missed the mark with the impressions.

SNL cast five members of the FOX team in their six-minute sketch including Bradshaw and Strahan.

They were joined by comedians impersonating Curt Menafee, Jimmy Johnson and Howie Long. 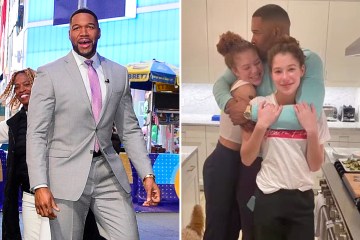 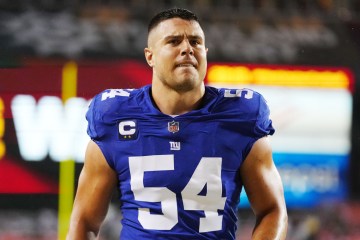 Strahan was being played by Devon Walker in the clip while Bradshaw was impersonated by Molly Kearney.

Walker poked fun at Strahan’s lisp as he spoke during the sketch.

One fan wrote: “This is more Mike Tyson than Michael Strahan.”

And another tweeted: “SNL is my favorite show but the Strahan impersonation missed badly.”

And fans also weren’t keen on the Bradshaw impression.

One wrote: “Sorry this cold opening would’ve been great if someone else played Terry Bradshaw.”

Fans have been worried about Bradshaw’s commentary this season amid his health struggles.

In early October, Bradshaw went public with his battle and explained that he was diagnosed with bladder cancer in November of 2021, which was successfully operated on.

Fast forward to March, he was diagnosed with a rare form of skin cancer on the left-hand side of his neck.

“I’m cancer free. I’m feeling great. And over time, I’m going to be back to where I normally am.”