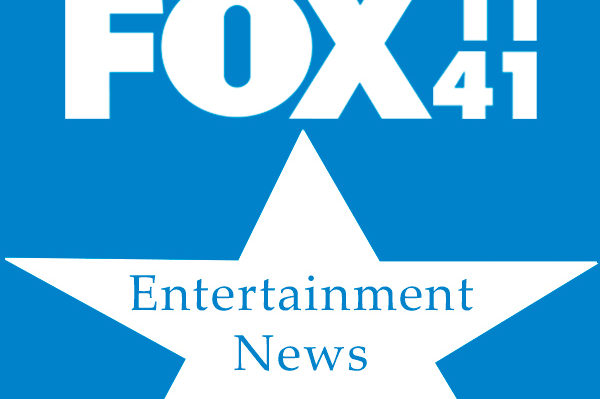 Anyone who wished their psychiatrist would stop asking, “How does that make you feel?” and just tell them what to do would be wise to book an hour with Shrinking‘s Jimmy Laird (a sensitive Jason Segel).

Newly widowed, he treats his grief with alcohol until he snaps and tries to heal himself by using this novel therapy approach on his clients — with comic results.

“Somebody trying to help others while they’re going through a nervous breakdown seemed like a recipe for comedy,” quips Segel, who shaped the character alongside fellow show creators and executive producers Brett Goldstein and Bill Lawrence of Ted Lasso. Like that famed soccer coach, Jimmy earnestly wants to do the right thing in a world that thwarts leading with the heart.

Jimmy’s tactics distress his boss, Paul Rhoades (Harrison Ford, above, whose Hollywood icon status has hit a whole other level with Yellowstone prequel 1923).

“Our relationship vacillates between mentor-mentee, father-son and confrontational peer,” Segel says of Rhoades, who’s dealing with his own issues.

Do Jimmy’s methods really work? “We try to subvert expectation by having triumphant moments go as badly as possible,” says Segel. Which makes it all the sweeter when Jimmy and his lovable patients come out on top.

Shrinking debuts with two episodes on January 27 on Apple TV+. Rounding out the cast of the streamer’s newest feel-good show are Jessica Williams as Gaby (Jimmy and Paul’s charmingly blunt colleague), Christa Miller as Liz (Jimmy’s nosy but beloved neighbor), Luke Tennie as Sean (one of Jimmy’s clients who shacks up in his pool house), Lukita Maxwell as Alice (Jimmy’s teen daughter), and Michael Urie as Brian (Jimmy’s best friend). Like Jimmy, they could all use a little tender love and care — and someone to shake some sense into them from time to time.

‘Shrinking’: Jason Segel on How Feel-Good Comedy Subverts ExpectationsPeacock Cancels ‘One of Us Lying’ After Season 2 and ‘Vampire Academy’ After Season 1‘Accused’ EP on Why the Fox Anthology May ‘Leave You in Tears’‘NCIS: Los Angeles’ Ending With Current 14th Season‘Hunters’ Creator Explains Jonah’s Open Season 2 Ending