QMN is a smattering of what’s going on in music by LGBTQ artists and the artists we love. 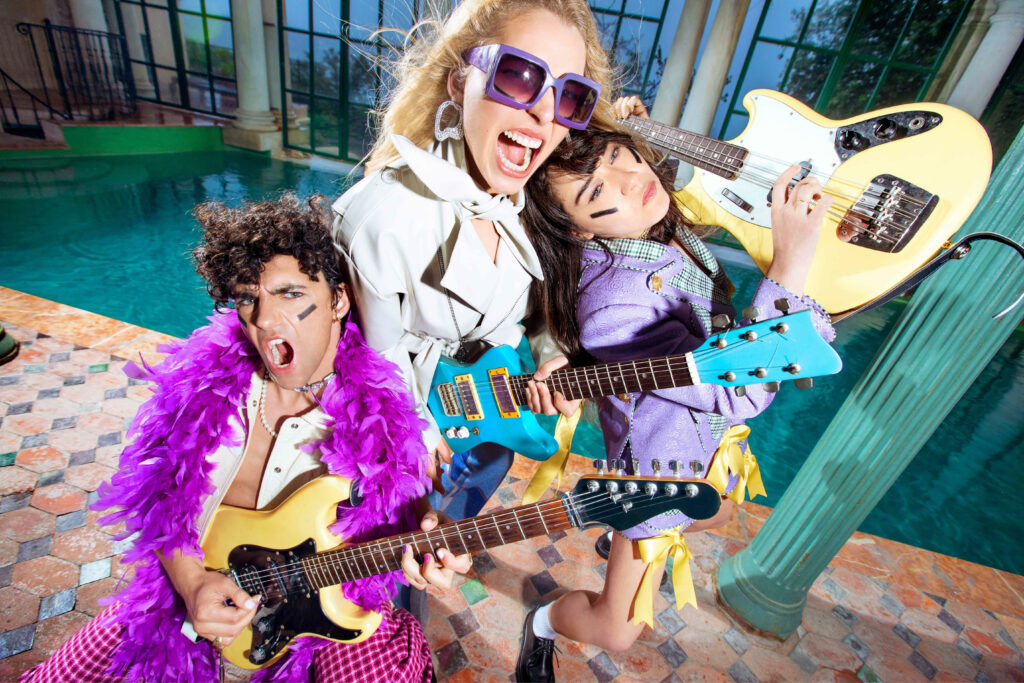 C’est La Vie includes the band’s latest singles “Own God”, “Call My Name,” “Don’t Wait For Me” and “Too Young.” The album is a mix of both dance pop and melancholic tracks for a spectrum of sound experiences. C’est La Vie also features collabs with Glen Ballard (Jagged Little Pill) who co-wrote two tracks and Mike “Spike” Stent and Dan Grech serving as mixers.

The band is working on its American exposure with an international tour this year following up its performance at Summerstage Festival in New York City last year.

Watch “Don’t Wait for Me” below:

Music divas team up for 80 for Brady soundtrack single 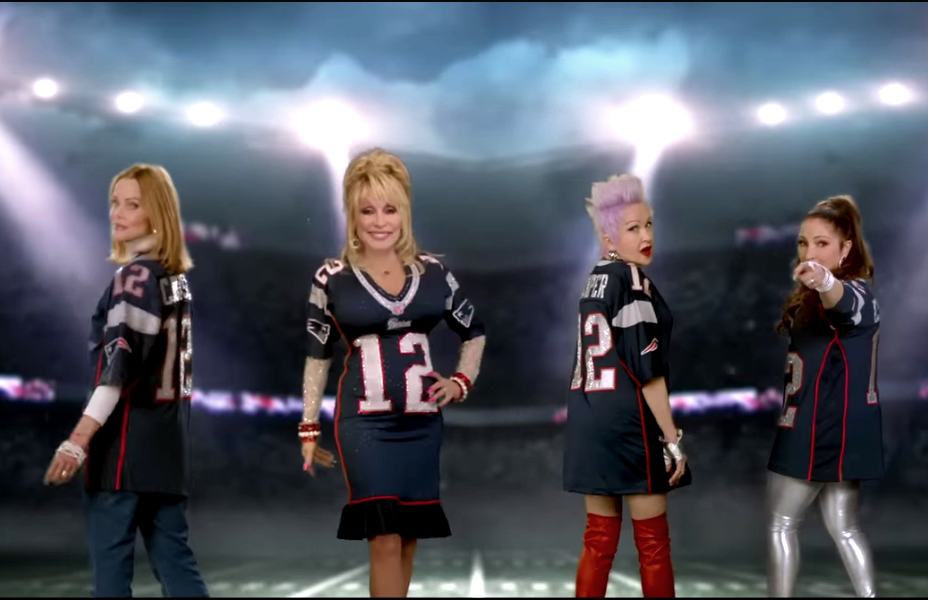 An all-star cast of iconic singers including Dolly Parton, Belinda Carlisle, Cyndi Lauper, Gloria Estefan and Debbie Harry release the new single “Gonna Be You” from the upcoming film written by Diane Warren. The single and video both dropped today. The movie opens Feb. 3.

“I’m so excited to be a part of 80 for Brady and the Diane Warren title song for it. Working with Jane, Lily, and Sally Field again, my older pals that are in the movie, and then working with all the wonderful artists on the song and video, like Belinda Carlisle, Cyndi Lauper, Gloria Estefan and Debbie Harry was a joy. This is very exciting to me. I love feeling like I’m still part of something great and being with those gals that we know are great was a thrill,”  Parton said in a press release.

All the singers had something to say about the collaboration save for Harry who doesn’t seem to appear in the video either.

“What an honor to sing a song by my favourite songwriter with four other women who I have been a fan of for years! It doesn’t get much better than this,”  Carlisle added.

“This was such a great project to be part of because it was nice to be able to join forces with my pals for the song. Each of these women mean a lot to me. Friendships between women are important and I think Diane’s lyrics captured that. It was really touching. You don’t often see female ‘buddy movies’ so this was fun” Lauper said in the release.

Estefan shared Carlisle’s sentiment about working with her contemporaries. “When my good friend, Diane Warren invited me to be a part of  ‘Gonna Be You’ and told me who’d be on it with me it was a resounding ‘Yes!’ What an honor to share this incredible experience with women that I have admired for decades,” she mentioned.

Watch the video below: 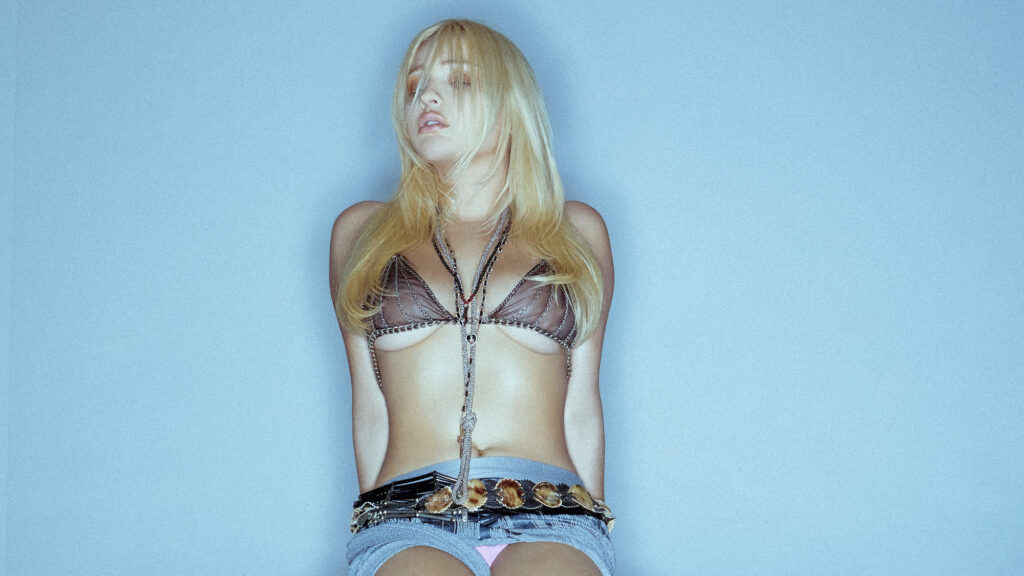 Pop singer Kim Petras has released her new single filled with industrial beats and bad bitch energy. Produced by ILYA (Ariana Grande, Normani, Ellie Goulding), “brrr” is described as “about knowing what you want and finding someone who isn’t intimidated by you that will come closer and show you how cool they are.” She will give a debut performance of the song on Late Night With Seth Meyers along with a sit-down interview on Jan. 23.

The song is available on all major streaming outlets. Listen to it on Spotify below:

Tuesday: Angel Olsen at The Studio at the Factory.

Feb. 11: Death Cab for Cutie at The Factory in Deep Ellum.

Feb. 24: Erykah Badu at The Factory in Deep Ellum.

Feb. 26: Maggie Rogers at The Factory in Deep Ellum.

March 2: Betty Who, Shea Coulee at The Echo Lounge.

March 2: Adore Delano at the Kessler.

March 3: Jake Wesley Rogers at HOB in the Cambridge Room.

March 22 and 23: The Magnetic Fields at the Kessler.

May 6: Ed Sheeran at AT&T Stadium.