FANS of I’m A Celebrity have all noticed the same thing in a new picture of Sue Cleaver and Zara Tindall.

Former Ruby Union star Mike Tindall came in fourth place on the ITV show and recently reunited with his wife and other campmates.

Mike, 44, and Sue, 59, were especially close whilst in camp on the endurance reality show where he dubbed her his “camp wife”.

In new scenes on the soon to air Coming Out show, whilst on his way back to the hotel, Mike said: “I’m sorry I had a camp wife in there (Sue), but she was brilliant.”

Zara jokingly replied: “Cheating on me.”

But the Corrie actress took to her social media to post a mini album, lead by a snap which features the late Queen’s grandaughter, where lookalike comparisons were made of the pair. 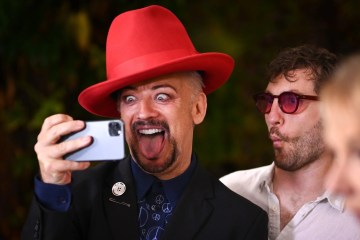 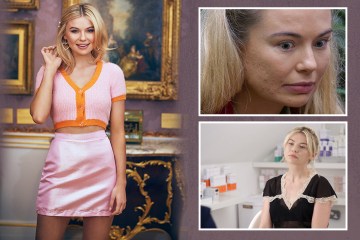 One snap in particluar has got fans raving most, which was the cover photo which featured the actress cosying up to Mike’s real life wife.

Fans were quick to flood the comments section as they compared the likeness of the pair.

One fan replied to Ryan’s remark: “So she would be your on screen aunty them Ryan 😍”

Most read in I’m A Celebrity

Whilst another Sue Cleaver fan commented on the Instagram picture: “Looks so similar! 😍 xx.”

This comes as Sue appeared to confirm a feud between campmates in a cutting Instagram snub. 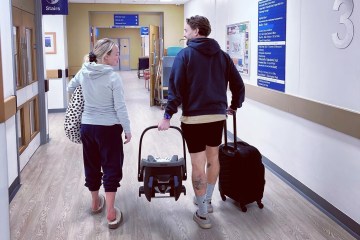 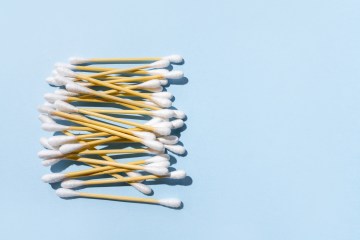 The actress, who plays Eileen Grimshaw in the long-running soap, made no secret of her feelings toward eventual runner-up Matt Hancock MP during her time in camp.

Sue – alongside camp BFF Charlene White – was slammed by ITV fans as “two faced” for her comments towards the politician.

She was even seen plotting a revolution with Mike Tindall as they complained about their new camp leader.

In the ultimate social media snub, Matt can be seen following the actress’ account – with the gesture not reciprocated.

Recently, we reported how Matt’s account had been snubbed by six campmates in total. 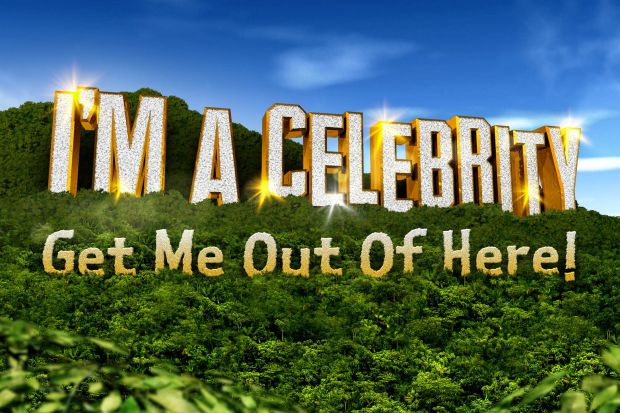